🚨The video is out now (you can watch it above!) and premiered on Noa James' YouTube channel! 🌍 It would mean the world to us if you vibed out with us and enjoy this new creation, based around this finely crafted love poem... plus you get to watch my singing, floating heads! 🤣 WATCH NOW and you’ll see what I mean! 😆 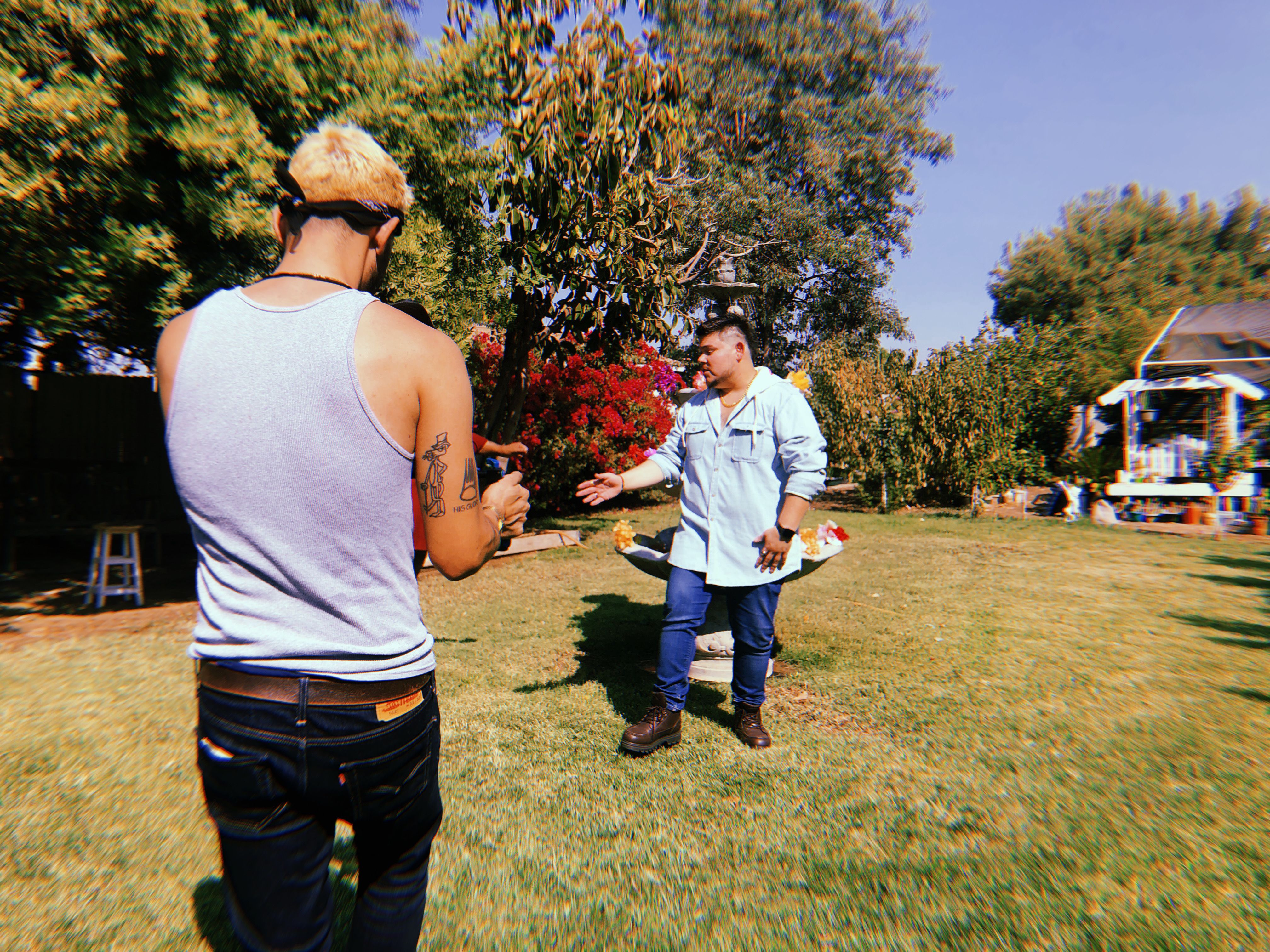 Here is a great description of the project (from the music video YouTube description):

Noa James names the nutrients necessary to nurture a lasting romance in his latest visual: “Rose“. The track, which features Cee Nario and is produced by Aye Brook, was released in July 2020. In the video, shot, edited, and directed by Victor Hernandez: the artist is a gardener? A scientist? God? James is WHATEVER encouraging energy his flower needs to burst through the muck of life and rise into her full and rightful position!

We see godly Noa press his finger into the soil to initiate life, we see scientist Noa mix and measure the perfect concoction of nutrients, and finally we see the gardener, prune the leaves away to reveal his glowing, curious, and purposed “Rose“, played by Jessica Bruny.

Add that multi-layered and metaphorical plot to some trippy, Alice in Wonderlandesque visuals—like three Cee Nario heads sprouted from plant pots and harmonizing with each other—to the equally meticulous lyrics and surprising vocal delivery (NOA SINGS!), and you have a three-minute, twelve-second testament to James’ own nurturing development as an artist.
“Rose” is available on all streaming platforms and accompanying merchandise can be found at bemajestic.store. 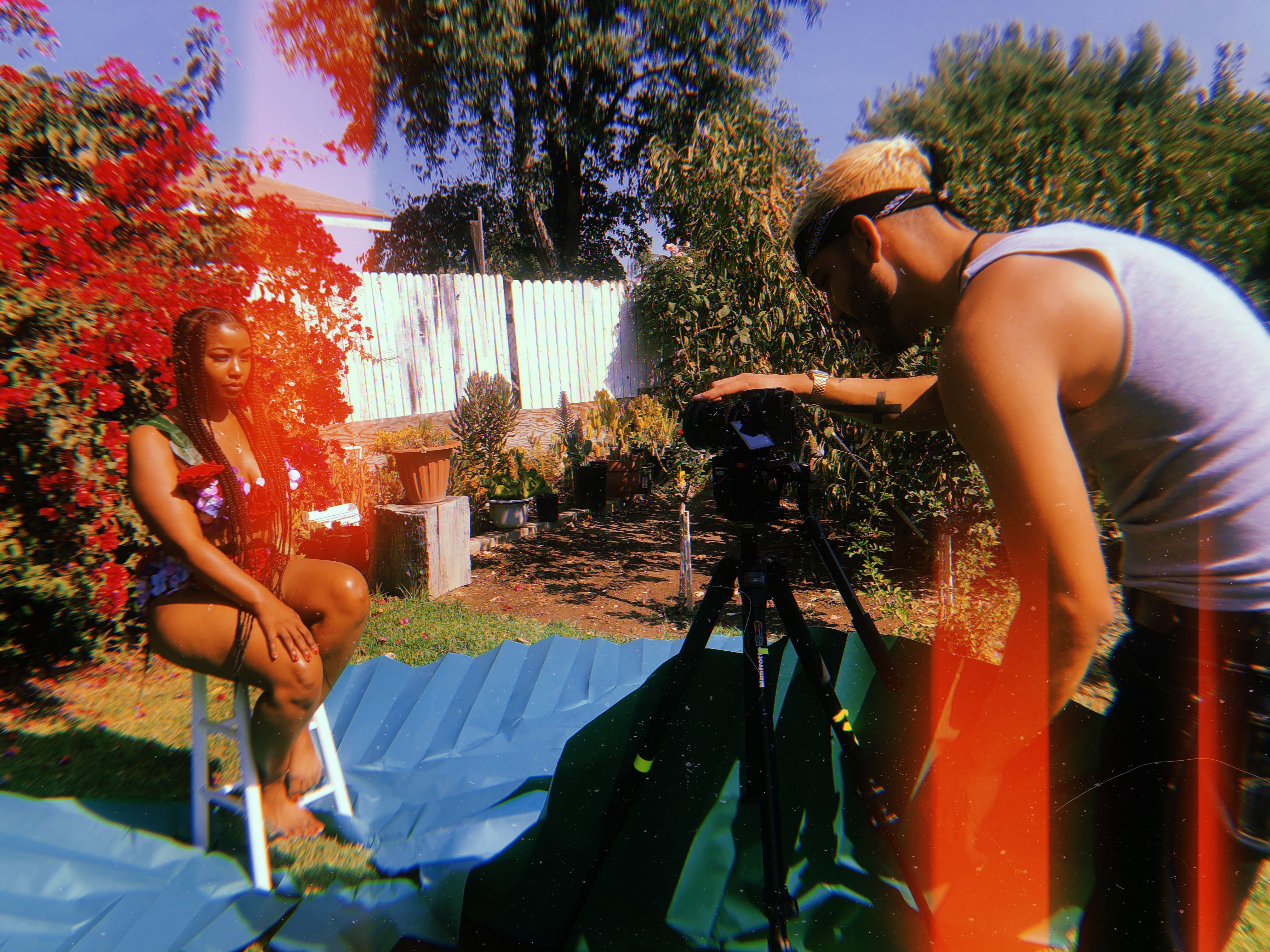 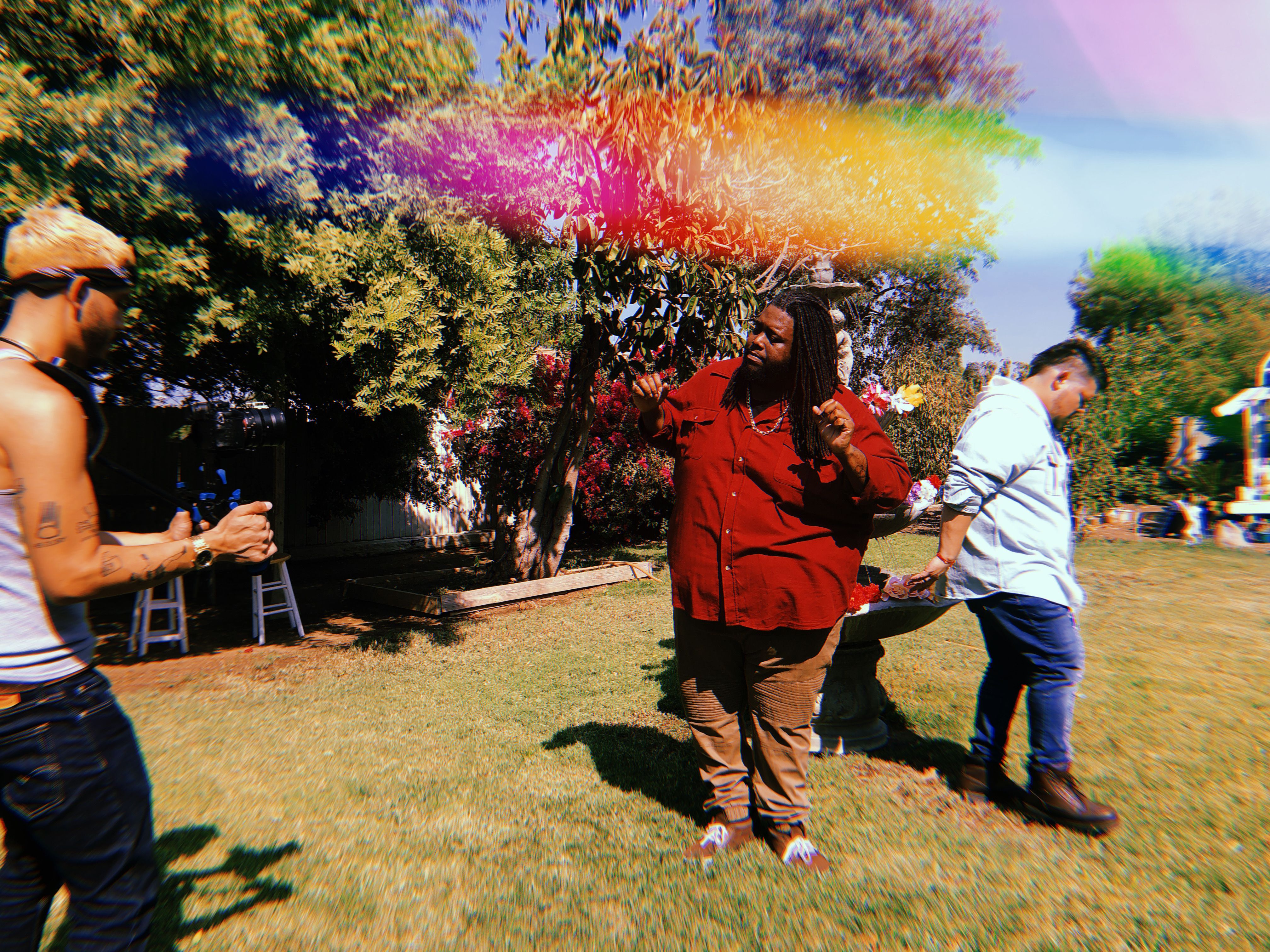 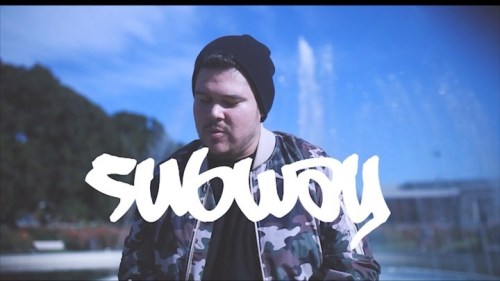 I am overwhelmed with joy and gratitude for everyone in the Instagram Live chat that showed me support and connected with me after it was all over. It was definitely an It's a Common Ground reunion. Shoutout to Noa James & Lesa J for everything they do for the music community in the Inland Empire and even around the world (one of the featured artists was from Paris, France 🇫🇷).

THE VIDEO:  "Subway" the music video takes us on a journey with our main character, Syama, as she tries to get through the hectic day of a hard working woman, maneuvering all over southern California. Between trying to meet deadlines at work, dealing with an unreasonable boss, and just trying to live her life, Syama hits a breaking point when she gets a text about her running late and that she has now been let go from her job. Our hero of the story, R&B/Rap singer Cee Nario, comes to the rescue to pick Syama back up off of her feet and offer her a ticket to get back on the train... this time to the destination of her choice. The couple hits it off and spends the afternoon at the beach, showing us that no matter how bad life can beat us down from time to time, we can still prevail. And sometimes... we can meet someone new in the process ;)

THE SONG: Fusing a new hiphop sound with soul of the 70s & the smooth groove of 90s slow jams, Cee Nario brings a new flavor to the R&B scene with soothing vocals over a hot SoulChef ambient-soul instrumental canvas that will have you either vibing in the club, bumping it in your car, or sitting back and relaxing as it pumps through your home speakers!

Originally produced, written, and recorded during the summer of 2010, "Subway" laid dormant among the musical archives of both singer Cee Nario and producer SoulChef. They continued working together on and off through the years as they focused on their own individual and group projects, but in late 2017, Cee Nario began performing the "new" song for the first time at live shows. After receiving an overwhelmingly positive response, Cee Nario decided it was time to dust off the original song, remaster the track, and plan a music video. With SoulChef on board, the duo decided to independently release their first official single together in Spring 2018 for the masses to enjoy.